At Wright Comfort Solutions, we know that your home’s heating and air conditioning needs are as individual as you are.  From simple repairs to complex problem solving, we strive to keep your heat and air system in good running order to optimize efficiency and affordability in maintaining the comfort of your home.
We know that timely repairs and regular maintenance will serve to ensure that your equipment runs cleanly and efficiently to give the best value for your energy dollars, extend the useful life of your equipment, and make the most of your investment.

Whether you are building a new home or installing central heat and air in an existing home, Wright Comfort Solutions will help you select the best air system for your lifestyle, home, and budget.  At Wright Comfort Solutions, we analyze your home’s size, structure, floor plan, and airflow patterns to custom design and assemble your heat and air system for ultimate efficiency, comfort, affordability, and satisfaction.
Financing is available.
Get Service Now
Get Free Estimate

Wright Comfort Solutions offers superior air conditioning, heating, and refrigeration services to buildings and facilities all throughout western Oklahoma and beyond.  Since we are trained Trane & American Standard experts, we are able to offer Maintenance Plans that will extend the lifetime of your equipment and reduce operating/repair costs.  In addition to service type repairs and maintenance contracts, we also provide full installation with our own internal crew.

Making sure that commercial business facilities are running at maximum efficiency and capacity.

Schedule a consultation and we will make sure your systems are working for you.

Get Service Now
Get Free Estimate

Most issues with air conditioning systems are the result of either poor design or improper installation. These issues can plague a building owner for years, which is why it is so critical to get the job done right the first time.  Wright Comfort Solution has experience working with local home builders to ensure that you air conditioning system will provide home comfort both now and in the future!

We customize, design, and build energy efficient duct systems in-house which are balanced for optimum comfort.

On larger homes/buildings, we make sure to get you the right system to maximize efficiency while providing optimal comfort.  Variable speed system can be multi-zoned so you are able to specify each zone to heat/cool how you’d like.

Wright Comfort Solution has experience working with many different builders throughout the greater southwest Oklahoma area. We understand they have a schedule to meet and we know how to work with them to balance the builder’s project timeline along with our high standards for air conditioning installation. No job will be rushed. No corners will be cut.

Geothermal HVAC systems, also called ground source heat pumps, are among the most energy efficient systems available. Depending on the situation, typical energy savings are from 25% to 70%.

According to the U.S. EPA, these systems have the lowest life cycle cost of any HVAC system. Although they usually cost more to install, they generally require less maintenance and repairs. Depending on the local conditions, the time required to recover the installation expense can be pretty short.

The basic geothermal system consists of three parts – the loop system, the heat pump, and the duct system.

There are two main types, open loop and closed loop systems. These systems carry either water or a water/antifreeze mixture. Open loop systems are commonly called “pump and dump” systems. They pump water from a well to the system then return it to another well or discharge it on the surface. They are not very common and many local codes do not allow this type. Closed loop systems are the industry standard. These loop systems use a sealed water system where the water is used over and over instead of being dumped.

The next part of the system is the actual heat pump. They work like a typical heat pump operating, but the main difference is that their heating and/or cooling capacity and efficiency do not change as much because the ground temperature is relatively constant. The unit uses a reversing valve to change the direction of refrigerant flow. This determines whether heat is added or removed from the air in the home. In addition to heating and cooling the home, most of the units can provide a good portion of the homes hot water requirements. In these systems, hot water is only produced when the home requires heating or cooling.

The final part of the forced air geothermal system is the duct system. This is similar to a conventional duct system, although the ducts are typically bigger.

How is it Installed?

There are three basic ways these systems are installed. The first way is a series of plastic pipes buried in trenches about four feet deep. This is called a horizontal loop system. It is an economical solution where sufficient land area is available. In the vertical loop system, the pipes are buried in a series of holes drilled down around 200 feet. The holes are filled with a material called grout. This ensures good heat transfer between the pipe and the ground. This method is usually more expensive to install due to the specialized drilling required. But, much less land area is required, so it is a more common solution in smaller cities and towns. The last method involves submerging the loop system in a pond or lake. Usually the loops are placed on a rack and submerged. The earths’ temperature at the depths of these loops stays relatively constant all year. In the U.S., it is about 45-55 degrees all year. In the warmer parts of the world, the temperature can be as high as 70 degrees. But even at that temperature, they can still provide superior cooling capacity. If you are interested in learning more about geothermal systems, please Contact Us.

Geothermal HVAC systems, also called ground source heat pumps, are among the most energy efficient systems available. Depending on the situation, typical energy savings are from 25% to 70%.

According to the U.S. EPA, these systems have the lowest life cycle cost of any HVAC system. Although they usually cost more to install, they generally require less maintenance and repairs. Depending on the local conditions, the time required to recover the installation expense can be pretty short.

As energy costs continue to rise and the condition of the environment worsens, it is now more important than ever to reduce unnecessary energy use in your home, office and daily life.

Your house consumes tremendous quantities of energy through its electric and heating systems. These systems are of course necessary for comfortable modern living. But did you know that much of this energy is going entirely to waste? Wasted energy hurts both your wallet and the environment.

Luckily there’s a solution. At Wright Comfort Solution, we provide a comprehensive home energy audit for your home or office. Our goal: assess how much energy your home wastes and introduce a viable solution to make your home as energy efficient as possible.

Here’s how it works. Our certified team of energy experts will come to your home and take a thorough accounting of your homes existing energy systems and their output. We’ll also examine your home structurally to see where the energy loss occurs. Once we’ve identified the holes in your existing system we’ll create a detailed report that examines the problem and offers viable solutions and ways to make your home as energy efficient as possible.

Sound complicated? Actually the entire process is remarkably easy and will take our skilled energy auditor just a few hours to complete your home energy audit.

We offer competitive rates and financing on our energy solutions. Plus, whatever money you spend will be saved over and over again as you reduce your home energy costs by up to 40% a month!

You may got a few miles over on getting your cars oil changed and maintenanced, but how long do you go before small issues turn into needing a new car?  HVAC Systems are not different in that, regardless of how well they’re designed and installed, if you never check to make sure there aren’t any potential issues, it could cost you BIG later down the road.

Our job is to make sure that your equipment is not only keeping you comfortable, but that it’s going to last you for as long as possible.  This is why we offer our customers the most complete maintenance plans possible.  Our plans provide safety inspections, routine cleaning, warranty validation, efficiency checks, and more.

Some other advantages of being on our Maintenance Plans are:

You can’t decide when your Heat & Air is going to give you problems. We have techs on-call for emergency service.

Our technicians are trained and certified to provide professional, reliable service and care about the comfort of our customers.

You can take comfort in the fact that we stay up-to-date with our EPA regulations and are fully insured and bonded.

Our goal is not only to keep you comfortable but to keep your equipment running for the long haul to save you money. 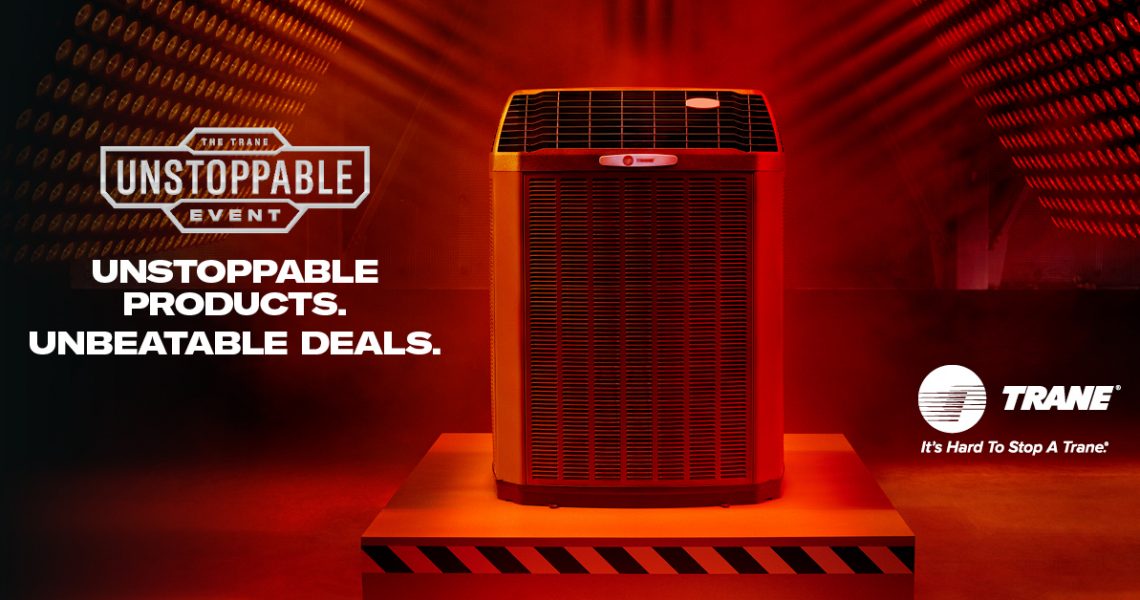 Can be combined with other utility rebates.
Federal Tax Credit.
Must be your main home of residence
Save your receipts and the Manufacturer’s Certification Statement for your records.
Submit form 5695 with your tax return.
Tax credit has a lifetime limit of $500 for qualifying credits taken since…

What Our Clients Say

They came out to check my AC and did an excellent job. They were quick, professional and did not try to sell me something I didnt need. They were here to make repairs and not once did they try to convince me I needed a new system. These are good honest people and have earned my continued business. Give them a chance and you wont regret it.

This is a nice place to get your air conditioning fixed.

Knew what I needed and got it ordered.

Subscribe to receive our latest Specials & Tips to save!